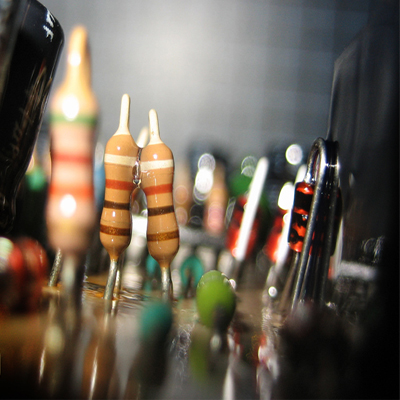 Standardization has played a leading role in creating the EU Single Market. Standards support market-based competition and help ensure interoperability of complementary products and services. They fight and fight to reduce costs, improve safety and improve competition. standards are important to the public due to their roles in health, safety, security and environmental protection. The EU has an active standardization policy, promoting and improving standards as a way to better regulate the competitiveness of European industry. In other words, standards have been issued to increase competition.

The Single Market Strategy, envisaged under the Standardization Joint Venture, is identified as an innovative way out of achieving priorities through open public-private cooperation.

In 1 June The 2016 standardization package sets out its vision for a single and efficient standardization policy that adapts to the environment in accordance with the changing resolutions of the Commission, supports multiple policies and brings benefits for both companies and consumers as well as workers.

Implementation of the Annual Union Work Program for European standardization

The list of national standardization organizations (2013) is as follows:

3 transparent substance belonging to the work programs of standardization organizations

There are 15 and 17 clauses related to union financing

European standardization 2012 Regulation is as follows;

Regulation (EU) No 1025/2012 aims to improve the participating procedure setting European standards to make it faster and more inclusive. It was adopted in October 2012. Here again the aim is to ensure competition.

More Standards in Europe and faster (2011)

In 2011, the Commission proposed a series of measures to strengthen the standard setting system, these measures are as follows;

Preparing for European standards, with the help of organizations representing these most amnesty, preparing for microbes, e.g. consumers, small businesses (SMEs), environmental and social organizations,

Increasing emphasis on global ICT standards will play a more prominent role in the EU;

Others require approval from the European Parliament and the Council of the European Union. Some of these actions will be implemented immediately, while approval comes.